As a member of the End Child Poverty coalition, Home-Start Scotland has joined with a host of other charities in calling for all political parties in Scotland to commit to action to stem rising tide of child poverty.

All political parties in Scotland should commit to at least doubling the value of the new Scottish Child Payment to stem the rising tide of child poverty, a coalition of anti-poverty groups, children’s charities and women’s organisations have urged today.

The End Child Poverty coalition in Scotland makes the call in A Manifesto for Ending Child Poverty, launched today, in which it set out its key asks ahead of the Holyrood elections in May.

While warmly welcoming the new £10 per week per child benefit for low income families – due to begin its roll out for under 6s next month – the manifesto warns that it will not go far enough in helping to meet Scotland’s child poverty reduction targets. By increasing the payment to £20 per week, the coalition say, at least another 20,000 children could be lifted out of poverty.

As well as doubling the Scottish Child Payment, the coalition are also calling for all parties to commit to:

“Even before Covid-19, almost one in four children in Scotland were growing up in the grip of poverty. Now, the pandemic has pulled families even deeper into poverty, while many more have been swept into poverty for the first time. A rising tide of child poverty now threatens to overwhelm many in our communities.

That’s why we have set out this range of measures that would help to stem that tide, by putting much-needed cash into the pockets of families who are struggling to stay afloat. We urge all political parties to commit to the action we’ve set out, and to use the next Scottish Parliament to loosen the grip of poverty on the lives of Scotland’s children.”

“The existing inequalities women face in the labour market means they’ve been hardest hit by COVID-19 job disruption. The pandemic has starkly illuminated the link between women’s in-work poverty and child poverty. Women who were already struggling are now under enormous financial pressure as they and their families are pushed into further and deeper poverty.

“The End Child Poverty Coalition manifesto calls on Scotland’s political parties to commit to bold action to reduce child poverty. Close the Gap welcomes the focus on substantive action to address women’s inequality in the labour market including tackling women’s low pay and boosting the provision of funded childcare. Ensuring economic recovery policymaking prioritises measures to build a labour market that works for women is a necessary step in tackling the growing child poverty crisis.”

You can read more from Christine Carlin, Director Scotland, Home-Start UK, in this blog.

The Latest Tips, Advice and News

Donation of £200 received from Asda Foundation 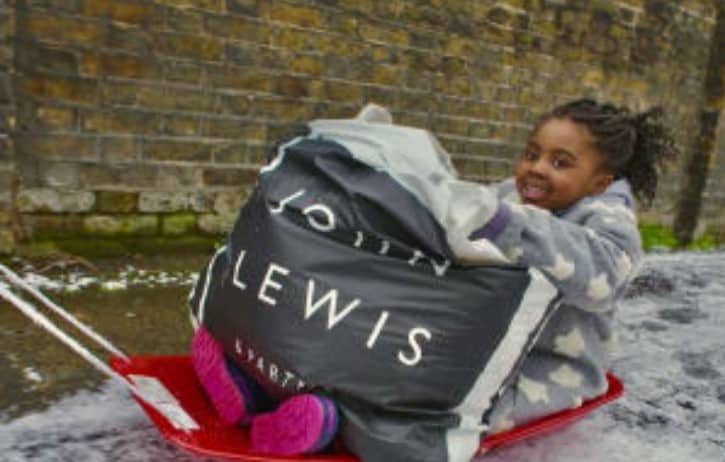 John Lewis is donating nearly 5000 items of warm clothing to families in need as the UK’s freezing temperatures continue this week. The clothing will 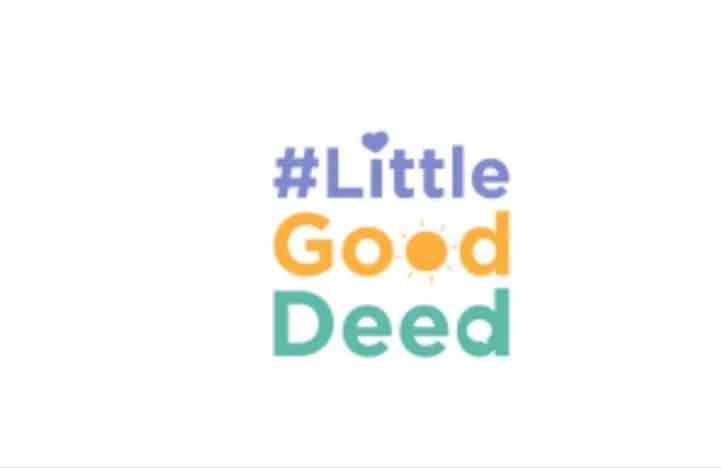 This website uses cookies to improve your experience while you navigate through the website. Out of these cookies, the cookies that are categorized as necessary are stored on your browser as they are essential for the working of basic functionalities of the website. We also use third-party cookies that help us analyze and understand how you use this website. These cookies will be stored in your browser only with your consent. You also have the option to opt-out of these cookies. But opting out of some of these cookies may have an effect on your browsing experience.
Necessary Always Enabled
Necessary cookies are absolutely essential for the website to function properly. This category only includes cookies that ensures basic functionalities and security features of the website. These cookies do not store any personal information.
Non-necessary
Any cookies that may not be particularly necessary for the website to function and is used specifically to collect user personal data via analytics, ads, other embedded contents are termed as non-necessary cookies. It is mandatory to procure user consent prior to running these cookies on your website.
SAVE & ACCEPT
Scroll to Top

What do you need help finding?